I’m a 9-5er by day and a blogger by night.  A natural born creative on a quest to find my life’s purpose in this big bad world we call home.

I write about my life and the weird/ crazy/ wonderful events that I have encountered along the way.   I take an ethnographic approach, human nature fascinates me, and write about the people I’ve met and the stories they tell.  I share my journey to offer an alternative perspective on humanity to promote understanding and shed light on the grey areas of life. 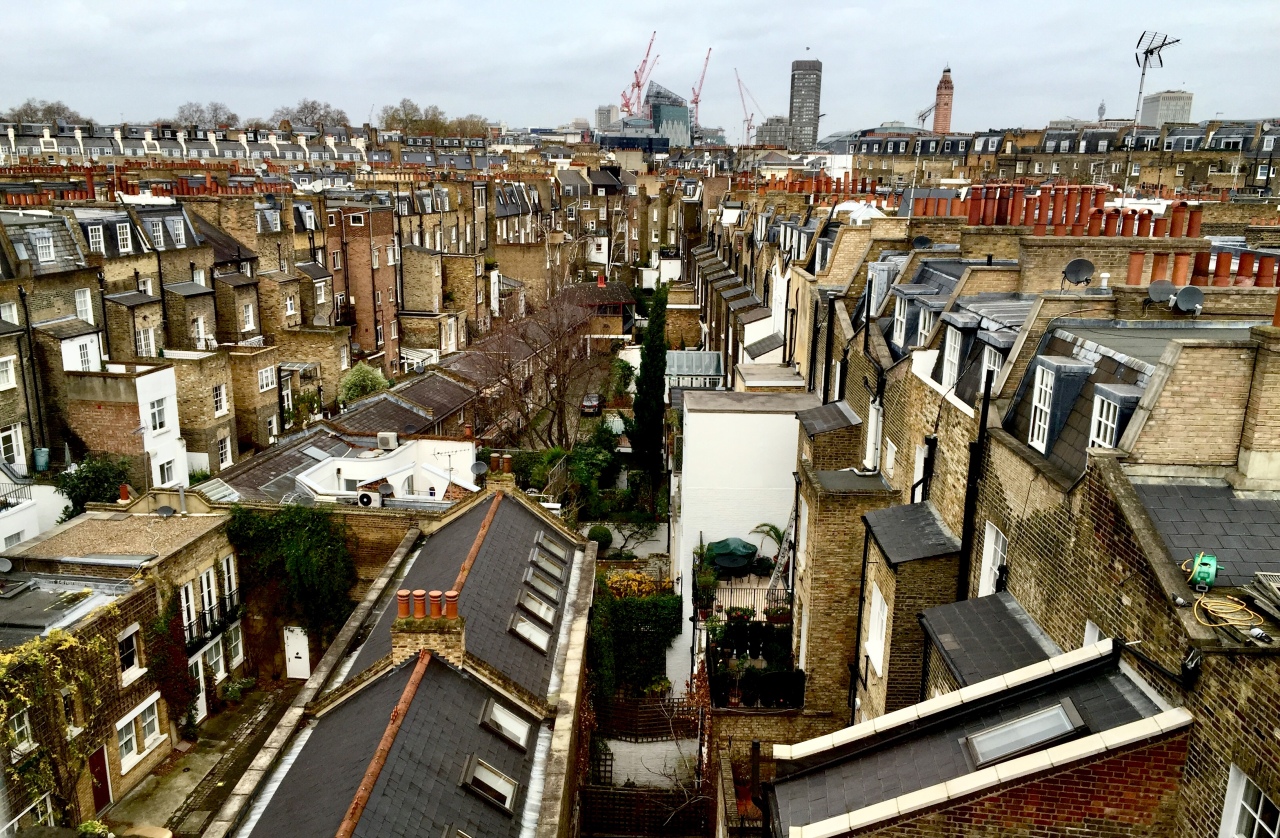 At the start of this month I moved to a new place of residence, again.  Yes I can’t seem to stay in one place for too long.  But I left a shitty situation at the last place, my landlords/ housemates were illicitly renting out a room in their home where they are part of a system designed to help low income families. Yep, subsidised housing made possible with our tax dollars. On the surface everything looked fine and the woman was pleasant during the hour long room viewing.  I only found out after I had already moved in.  And unfortunately, the stereotype for impoverished households rings true for this couple. Addictions, laziness and disregard for social and economic rules plagued the home.  The man slipped in and out of alcoholism as quickly as he started and ended employment in the trades.  His wife had her own problems, the painkillers she was taking for various ailments had her in bed all day and unable to work, she actually admitted one day she wasn’t cut for the 9-5…

I found a new place I thought would be better, buuuuut it’s turning out to be a bit of a nightmare.  My landlady, shall we say isn’t the greatest, and I can think of some very good four letter words to describe her very well. The other night, an incident happened that inspired me to write this post. Feeling pretty sorry for myself,  I traced back my stretch of renting life and turns out living in shitty dwellings and situations really isn’t something new for me.

I suppose moving house over 15 times in 11 years will leave one exposed to alot of different situations and personalities.  And tbh I can’t recall the exact number of moves, I’ve now lost count. When moved to London in 2008, that’s when things really began to get weird…

I once moved out of one place because of a fight over a meal I cooked with meat, the newly converted vegan decided to change the policies of the home.  “The smell of burning flesh” as he put it, was too much to bare. Another woman made up rules to live by in her apartment for me, but decided those same rules didn’t apply to her, I caught her more than once snooping around in my things. One very old house was literally falling apart, the 120 year old plaster ceiling came crashing down one day as we conducted a new housemate interview and nearly fell on the interviewee.  Not to mention the mice in the kitchen and mushrooms growing in the downstairs loo that didn’t help our cause.

Some things are to be expected when you’re living with other young people, like hearing sex noises at anytime of the day or in the shower. Beds squeaking from above, or across the hall especially on the weekends.  Parties were another point of contention.  In one place, the police and paramedics showed up at the door up to three times in a weekend because of a housemate’s inability to control his addictions.  During one stand out instance, D and I tried to revive M as he was passed out and suffering a hypoglycemic attack after he partied for 3 days on meth.  We recreated our own scene from Pulp Fiction in the process, but instead of a needle to the heart, it was an insulin jab to the thigh. I’m pretty certain M was a prostitute too.  After M was asked to leave for his very disruptive partying and sex habits, he robbed D and I while we were at work blaming it on a break in, which we figured out, he staged.

I’ve even had arguments with the neighbours through the wall, about annoying loud behaviour.  Falling out of friendships after living together is also very common, it’s a sad but true occurrence.

But you know? I’m at the point amidst all these events, I think it might be me.  Living with people is hard, and let’s be honest, who the fuck is easy to live with?  Finding the right mix is difficult, and it’s very possible I’m the one attracting the cray!

I suppose now that I am actually longing for a chilled out vibe at home, in a place I can call my own – my nesting instincts are pretty high these days and my tolerance for bullshit is low.

In favour of keeping my own sanity and living in the present, I know I cannot control anyone nor change them.  And seeing that my current landlady is in her late 60’s and def set in her ways, I can be the flexible one,  let go and try and forgive her for her shitty attitude.  I’m sure she’s had bad tenants in the past, it’s unfortunate these jerks have to ruin it for the rest of us.

I’m going to meditate and try the Hoʻoponopono technique.  I’ll send love and forgiveness out.  Lets see if this works.